Svanibor Pettan is professor and chair of the ethnomusicology program at the University of Ljubljana, Slovenia. He earned his degrees from the universities of Zagreb (B.A.), Ljubljana (M.A.) and Maryland (Ph.D.), and has conducted fieldwork in Australia, Egypt, Norway, Sri Lanka, Tanzania, the USA and territories of the former Yugoslavia. In his studies he examines music in relation to politics and war-peace continuum, multiculturalism, minorities, and applied ethnomusicology. His publications include fifteen authored or edited books, many articles and publications in other formats, including a tetralogy on Romani musicianship in Kosovo (book, picture exhibition, film, CD-ROM). Dr. Pettan is the former Secretary General and current Vice-President of the ICTM, former President of the Cultural and Ethnomusicological Society Folk Slovenia, and a member of several international editorial boards. He was the initiator and chair of the ICTM study group Applied Ethnomusicology and is current chair of the study group Music and Minorities. 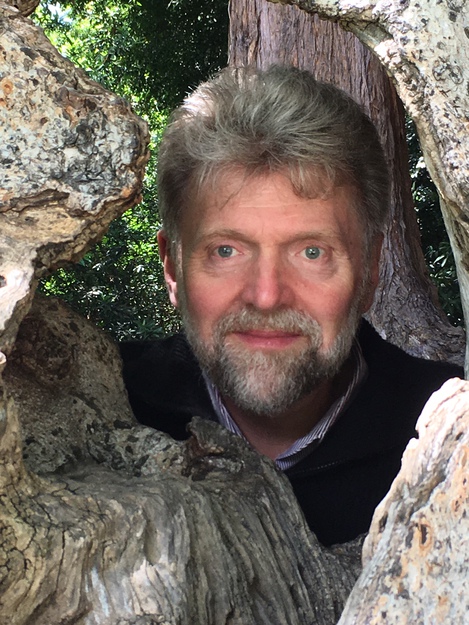