So you and one or more colleagues are on the same musical wavelength and have decided to form an ensemble or a band. No matter whether your music-making together is still just in the rehearsal room or you’re already planning a worldwide career, it’s worth your while to put down some basics in writing straight away. Who does the equipment belong to? Who represents the formation towards the outside? What happens to your formation’s name if one of its members quits? Hammering out things like this at the beginning of your work together can eliminate possible disagreements later on, and the same goes for anything you do together with agencies, event organisers, labels, etc. 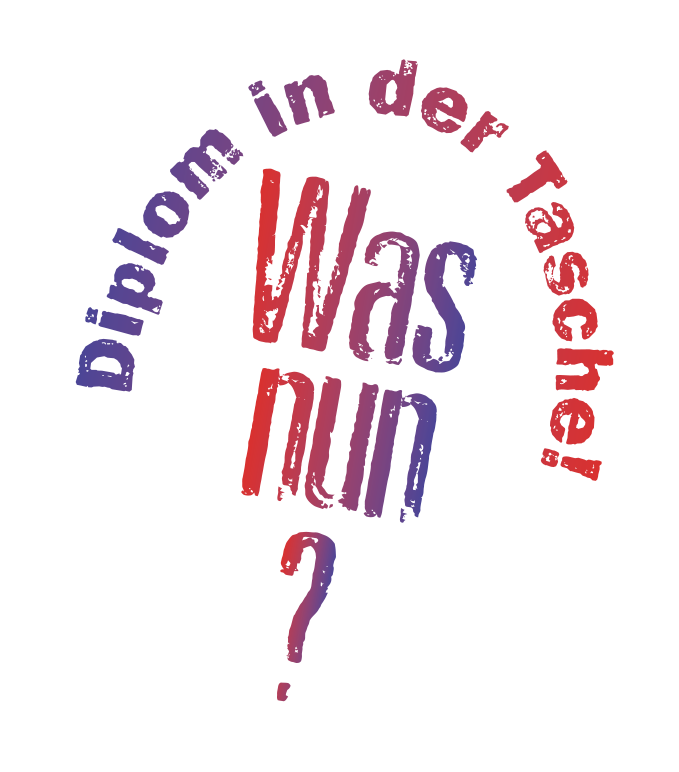 To those of you who’d be nervous about putting together a contract because you lack legal expertise, consider the following: in principle, such contracts don’t have to be done in any special form. And to support you, mica – music austria has model contracts available as downloads; these contain formulations are easily understood by laypeople and aim to set up a fair relationship between the involved parties.

If, on the other hand, a label presents you with the contract, the specialist jargon can seem daunting to the uninitiated. But here, too, there’s help: mica provides free legal consulting. And for particularly tricky questions, mica brings in outside legal experts—with whom the first meeting is likewise free for musicians. Furthermore, associations such as the Musicians’ Guild, the Austrian Composer’s Union, and younion also provide advice to their members. Important: Have your contract looked over BEFORE you sign it!

So you’ve launched your formation and you’re planning your first concerts. The question often remains: How much are those employing you (event organisers and promoters, labels, etc.) willing to pay for your music? There’s no quick or simple answer to this, but here’s an overview:

Employees of large orchestras earn secure incomes on the basis of collective bargaining agreements, though the agreements used by individual orchestras may differ somewhat. Beyond a cursory first glance, comparing orchestral pay can prove complicated since it typically consists of a basic salary plus various additional allowances. Collective bargaining agreements are also relevant for musicians who perform at one of the more than 55,000 Austrian music venues that belong to the event organisers’ and promoters’ organisation Veranstalterverband Österreich. And for those who do church music, several dioceses make available lists of standard hourly rates on their websites.

All this shouldn’t lead one to forget that the fees for performances, composing commissions, recordings, and the like depend most of all on one’s negotiating skill if no collective bargaining agreement is in force. In such cases, one way to get an idea where to start is to look at the minimum fees for advertising, recorded media, live performances, and other services indicated by the Musicians’ Guild.

Whatever the case may be, remember: even if talking about finances may be unpleasant, such things need to be discussed and documented in writing so that everyone involved knows what they’re getting into.

This series of articles, an initiative of the U30 Network of the Austrian Music Council (ÖMR) in cooperation with mica and the mdw, aims to provide help to young artists as they launch their careers. You can find the entire series at: www.mdw.ac.at/mdwclub/diplom-in-der-tasche