The International Association for Word and Music Studies (WMA) takes pleasure in announcing its Seventh International Conference to be held at the University of Music and Performing Arts Vienna from June 10 to 13, 2009. Previous conferences have been held biennially in Graz, Ann Arbor, Sydney, Berlin, Santa Barbara and Edinburgh with conference proceedings published in the association’s book series, Word and Music Studies (WMS). Proceedings from the most recent conference in Edinburgh are due in 2009. 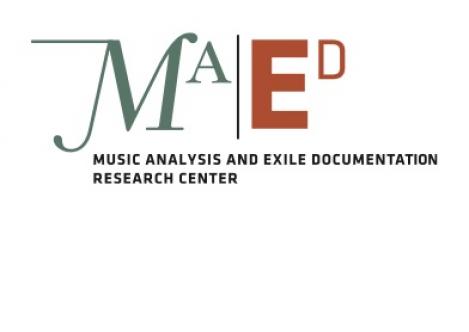