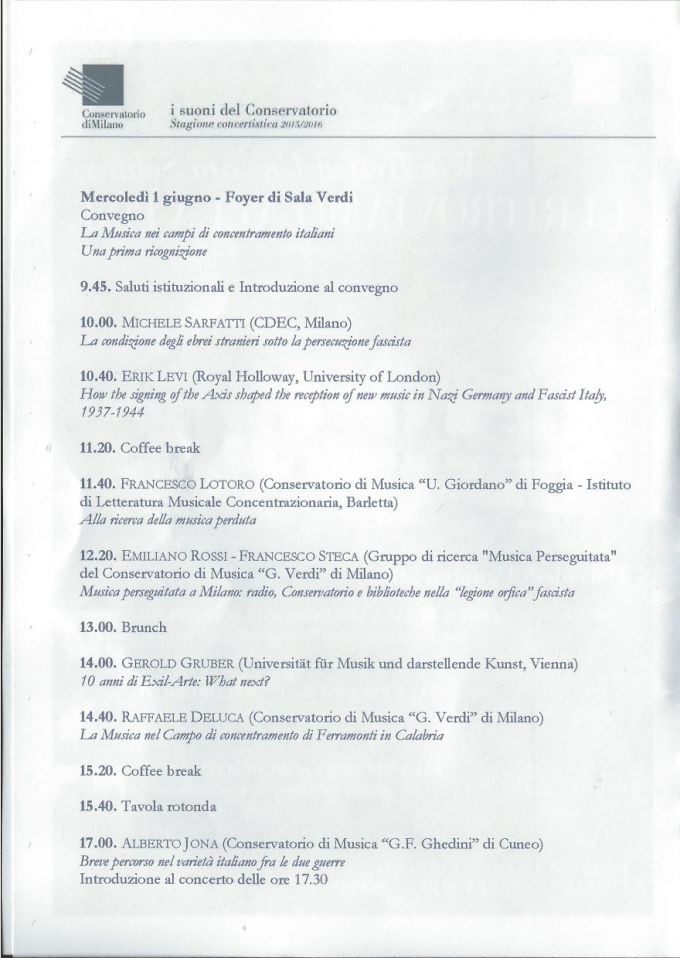 Death and the Powers is a new opera by composer Tod Machover and developed at the MIT Media Lab. It is a one-act, full-evening work that tells the story of Simon Powers, a successful and powerful businessman and inventor, reaching the end of his life and facing the question of his legacy. He is now conducting his final experiment, passing from one form of existence to another in an effort to project himself into the future. Simon Powers is himself now a System. His family, friends, and associates must decide what this means, whether or not he is actually alive, how it affects them, and whether to follow. 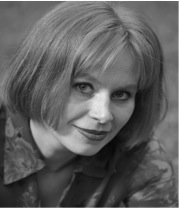 Mihaela Buhaiciuc is Voice and Vocal Pedagogue    and Vocal Performance Area Coordinator at  Transilvania University Brasov in Romania. Until 2013 she has worked as Assistant Professor Music at University of Mobile and until 2007 as Voice Teaching Assistant and Head of Voice Teaching Assistant at Stony Brook University New York. She received Master´s degree and Doctorate of Music in Vocal Performance at Stony Brook University N.Y. She wrote the book The Art of Singing. The Science of Emotions. 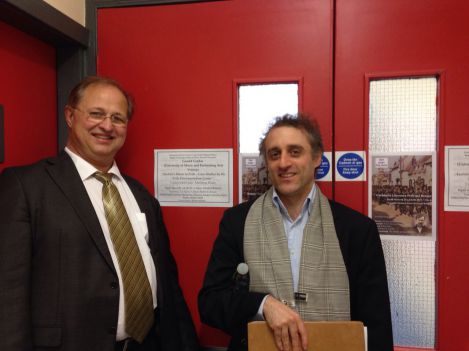