Magdalena Bork has been working in gifted education at mdw since 2016, in research, management and consulting. In teaching, she accompanies students as a lecturer in shaping their individual careers.

In addition, Magdalena Bork is qualified in professional interviewing and counseling and also works as a lecturer for communication.

“I’m here for all your questions around the development as a musician – and for your ideas for projects and collaborations to support young talent.” Karin Torky-Martin is passionate about music, dance and teamwork. With great pleasure she uses her more than 30 years of experience in project management around music in the coordination and planning of the projects of the mdw talent lab.

Her professional experience in agencies in the cultural and charitable sector, after graduating in theater studies and art history, provided a good breeding ground for the advantages of successful teamwork. For many years she has also been a course instructor for Qigong, dance, breathing and relaxation exercises. And with all her heart she is a mother of two sons.

“Reaching for the stars and putting ideas into action is so much easier together than alone. If you come across the mdw talent lab on your way, we’ll be happy to support you in your musical growth.” Born in Ukraine, interpreter and graduate of the Department of Cultural Management Julia Ostroverkhova has worked for many years as an project manager in the classical music field. In cooperation with the Austrian Embassy in Kiev and the Austrian Cultural Forum, she organized music events, Viennese balls, concerts and festivals. Since 2019, she supports the mdw talent lab in project work and especially in social media.

“In my diverse work with many outstanding young musicians, I have been asked time and again for advice on how to achieve one’s goal as a musician. This fundamental question of supporting gifted musicians has always inspired me very much. I am therefore all the more pleased to be part of the mdw talent lab team and to support our many young talents with my knowledge and our great projects”. Barbara Gisler-Haase taught flute for decades at the mdw – University of Music and Performing Arts Vienna. Since October 2015, she holds the office of Vice Rector for Academic Affairs and Young Artists Promotion. Previously, she was head of the Leonard Bernstein Institute for Wind and Percussion Instruments and was also chair of the Instrumental Studies Commission.

Chamber music has always been at the center of her artistic engagement, most recently especially with the ensembles “JUBAL Trio” and “Vienna Flautists”. 12 CDs are proof of this rich engagement.

Her busy concert schedule and numerous master classes have taken her to various countries in Europe and Asia. She is the author of the flute school “magic flute” as well as the series “fit for the flute”. In cooperation with the “Wiener Flötenwerkstatt” Barbara Gisler-Haase created a new flute for children based on the waveline principle.

For many years Barbara Gisler-Haase has been involved in the promotion of young talents, for which in 2009 she founded an own organization unit at the mdw together with her colleague Wolfgang Aichinger. Today we call it “mdw talent lab”.

“I was accepted into the preparatory course at the then Academy at the age of 12 and have experienced a great deal of inspiration and support through the institution and the newly founded music high school (Musikgymnasium). I consider it a gift of fate, that today, decades later, I can contribute to supporting young musicians.” Wolfgang Aichinger was a member of the Vienna Symphony Orchestra as a cellist and chamber musician for almost forty years. From 1984 to 2020 he was teaching at the mdw – University of Music and Performing Arts Vienna, where he directed the Josef Hellmesberger Institute for String Instruments, Guitar and Harp in Music Education for many years. He is a juror at numerous competitions, as well as a lecturer at master classes and seminars for violoncello in Austria and abroad.

Wolfgang Aichinger also conceived and directed numerous projects such as, together with Dietmar Flosdorf, the research project “You feel, I hear, we make music – a dialogue” within the framework of Sparkling Science, the projects “Music to touch” and “The other podium, concerts at ordinary and unusual performance venues”.

Together with Barbara Gisler-Haase, Wolfgang Aichinger was the initiator of the research project “Junge Akademie Wien”, which became the starting point for the mdw’s support of gifted students. In 2008, both were appointed by Rector Werner Hasitschka as coordinators of the mdw’s talent program and entrusted with its further development. The cooperation with internal and external partners (e.g. Johann Sebastian Bach Music School) as well as numerous events and worldwide tours with the young talents characterized the following years. Since 2015, Wolfgang Aichinger has been a member of the concept team and the artistic advisory board of our organization.

“Many valuable impulses and inspirations from my supporters made my musical and personal development possible in the first place. I am extremely grateful for this. Within the framework of the mdw talent lab, I would like to continue to contribute to ensuring that it does not depend on chance whether young talents can experience a stimulating environment and the individual support that is key to their development.” Hanns Christian Stekel is the founder and director of the Johann Sebastian Bach Music School in Vienna (JSBM). He also holds a teaching position at the Institute for Music Pedagogical Research, Music Didactics and Elementary Music Making (IMP) at the mdw – University of Music Performing Arts Vienna. Hanns Stekel is also the initiator of the POP Academy Vienna and the YAI (Young Artists Institute).

His busy international and networking activities and engagements include the founding of the JSBM in Utsunomiya, Japan (2008) and in Hong Kong (2010), international youth projects with the Young Masters in South America (Chile, Uruguay), Japan, China (World Expo) and the USA. He gives guest lectures in Germany, Japan and the USA and has written numerous publications on the subject of music schools, school design, gifted education, education and ethics.

As a doctor of theology, he is a member of the education commission of the Protestant Church and author of essays on religious education and church history.

For the development of international music educational relations he founded the organization IMEN (International Music Education Network) and is its president.

In 2006 he was named “Teacher of the Year” 2006 by the Federal Ministry of Education/Bank Austria, in 2010 he was awarded the Austrian Cross of Honor for Science and Art by the Federal President.

„All children have the right for an equal and an appropriate music education.“
(Motto of the JSBM Hongkong) 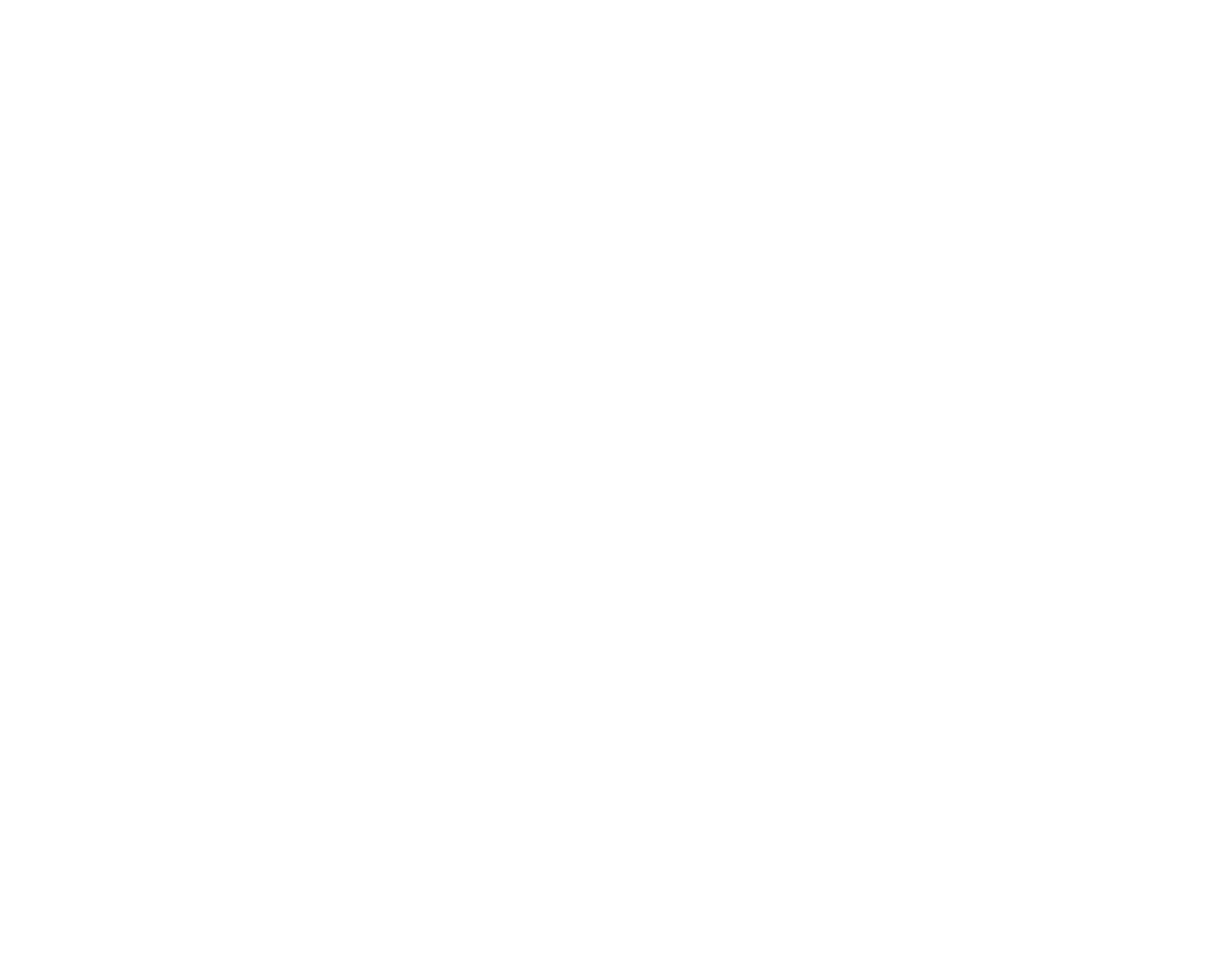