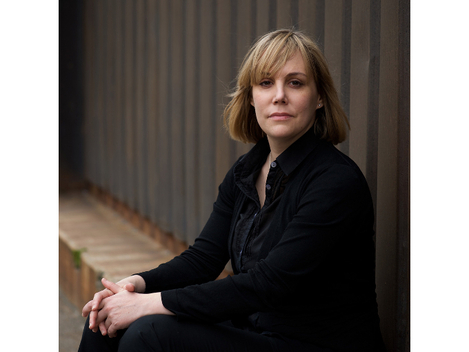 Andrea Glauser studied sociology, art history, philosophy, and economics in Berne and New York. In 2008, she received her doctorate with a thesis on the relationship between cultural politics and artistic practice based on an example of the ‘artist-in-residence’ at the University of Berne. In 2017, she completed her habilitation at the University of Lucerne with a study on debates on high-rise buildings and cityscapes in European metropolises. She worked as a research assistant at the Institute of Sociology at the University of Berne (2003–2010) and was a visiting scholar at Columbia University in New York (2006; 2011–2012) and at the Institut Français d’Urbanisme, Université Paris-Est (2010–2011). Between 2015 and 2017, she was a postdoc researcher at the Department of Sociology at the University of Lucerne, and in 2017/2018 she represented there the Chair of Sociological Theory and General Sociology. She also taught qualitative research methods at the Lucerne University of Applied Sciences and Arts. Since October 2019, she has been a professor of Cultural Studies at the mdw – University of Music and Performing Arts, Vienna. Her main areas of research cover the sociology of culture, architectural and urban research, cultural and social theories, world society research, and qualitative methods.