Composer of various music and music theater programs including “Night and Dreams” (Nacht und Träume), a program for voice and piano based on poems by Rose Ausländer.

2010 founder and chief organizer of „Carpe Impro“- a musical improvisation event and of Erasmus Hörraum 2012, an international symposium on ear training and listening, both at Vienna’s University of Music (mdw). The symposium was nominated 2013 for the ‚lifelong learning award‘ in Austria. In 2015 Elected President of the FIER, the Federation of Eurhythmics teachers worldwide. 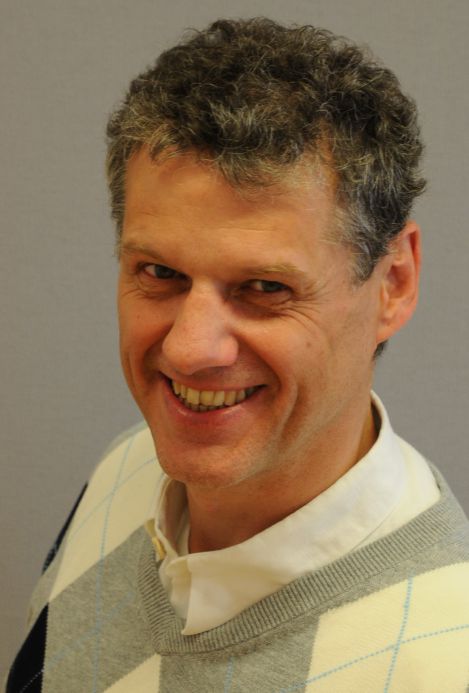