In this presentation Thomas Simaku will talk about some of his compositional ideas and processes involved in his music, focusing on the award-winning works ‘Soliloquy V Flauto Acerbo’, Concerto for Orchestra, and more!

Simaku’s music has been reaching audiences across Europe, the USA and further afield for more thantwo decades, and it has been awarded a host of accolades for its expressive qualities and its unique blend of intensity and modernism. His compositions range from solo pieces to works for symphonyorchestra, and he has described his idiom as ‘an imaginary journey where ancient and modern aspects of utterance, musical or otherwise, interconnect and complement each other’.

In recent years Simaku has focused on his Soliloquy Cycle – a series of highly virtuosic solo pieces for various instruments, with the aim of creating different characters within the same ‘protagonist who narrates in different languages’. Other areas of research interests include the string quartet and theorchestra. His latest string quartet was commissioned by the Huddersfield Contemporary Music Festival performed by Quatuor Diotima. Simaku has written a number of orchestral works, including the Concerto for Orchestra which won the first prize of the International Competition forLutosławski’s 100th Birthday in 2013. Thomas Simaku’s music is published by University of York Music Press. 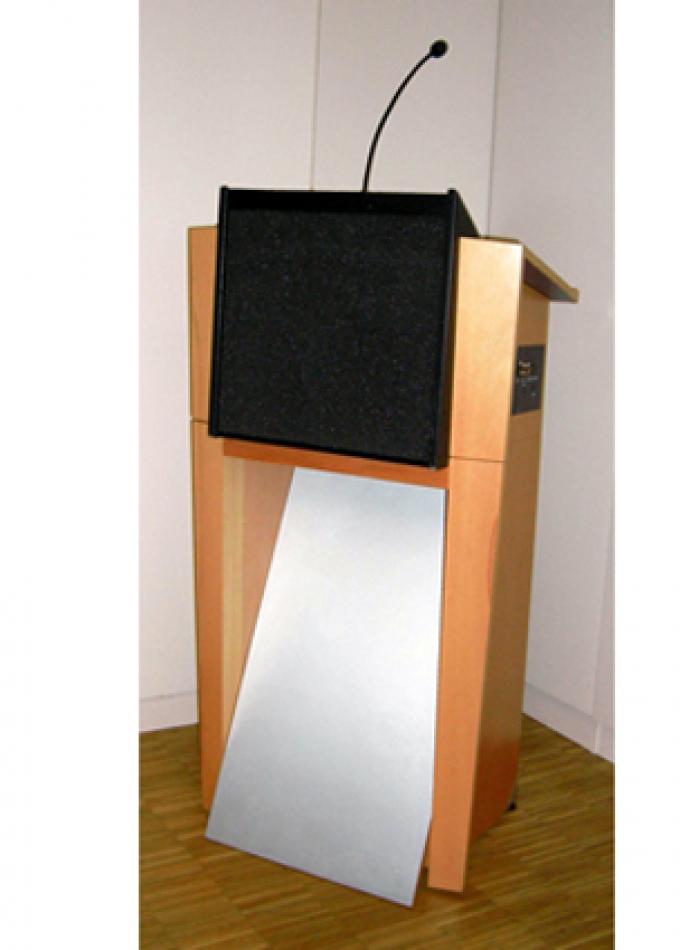